In Lesson 1, we learnt about Korean script Hangeul and in Lesson 2, we learnt to read and write Hangeul vowels and consonants. Welcome to the 3rd lesson on Learn Korean in India. In this lesson, we will learn how to combine Korean consonants and vowels to make syllable and words. This lesson has been divided into two parts. In the first part, we will understand the Korean syllable structure and learn to make basic words combining one vowel and one syllable. In the second part we will learn complex syllables made with one consonant, one vowel and then one final consonant, also known as Patchim in Korean. In this part we will also learn how the pronunciations of different Hangul letters change depending on where they appear in a word.

What you will learn in this lesson –
1. Understand the syllable structure in Korean language
2. How to combine consonants and vowels to make syllables and words
3. Patchim or final consonants
4. Change in pronunciation of Korean characters depending on their position in the syllable or word.

After finishing this lesson you should be able to read Korean text.

Click Below to Register to Certificate Course in Korean 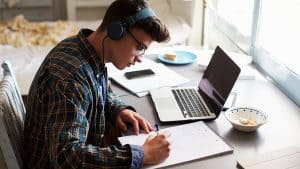 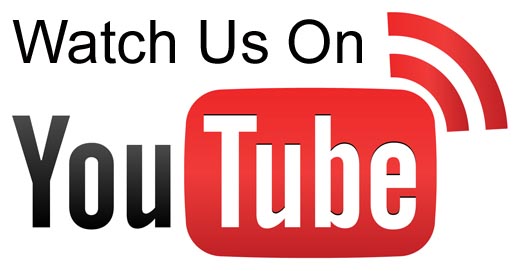